The Ring of Kerry and the Wild Atlantic Way, Just Two Reasons to Pop by The Moorings in Portmagee

Wishing You All a Very Merry Christmas 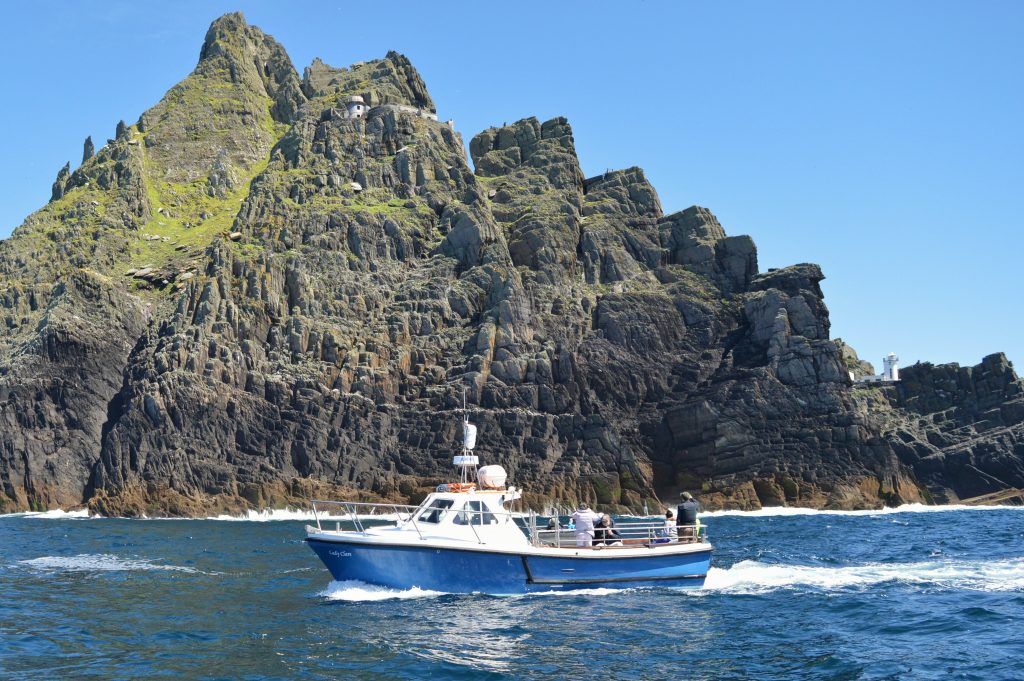 Wishing All Our Valued Customers a Very Merry Christmas and Healthy New Year! It’s been another wonderful and busy year at The Moorings in Portmagee and it’s not over yet with a busy month preparing for our annual New Year celebrations. The launch of the next episode of the Star Wars films ‘The Last Jedi’ […]

Winter Breaks at The Moorings, Portmagee 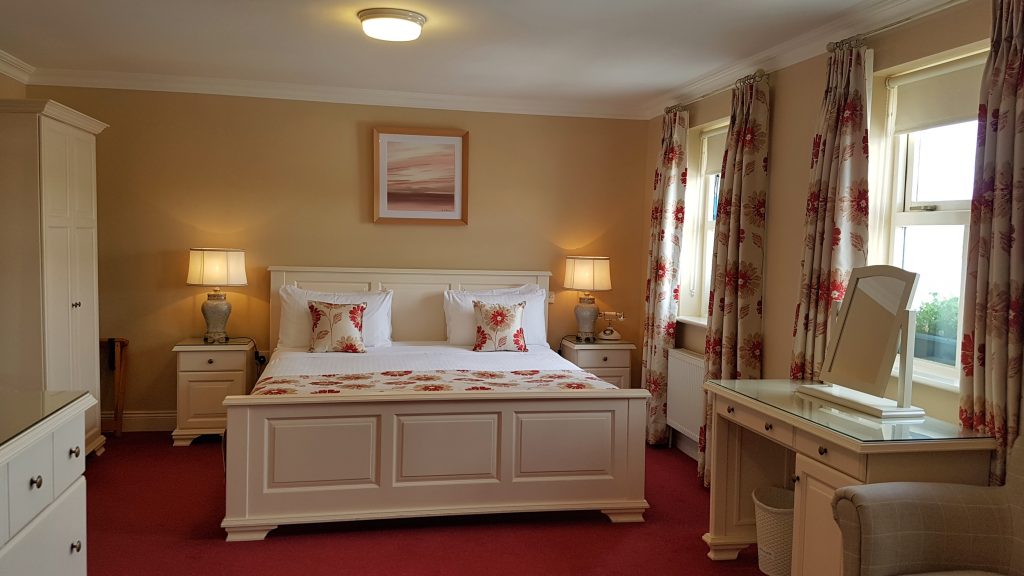 The Skelligs may be closed for the season but our doors are always open with our amazing winter break offers. Enjoy the wilds of the Atlantic with us this winter. Accommodation specials not to be missed.  “Just back from my second stay in six months! Some of the staff even remembered us! Myself and my […]

Ocean Meets Sky at the Edge of the World

Take some time to connect with the land, the stars and everything in between as you look out over the Skellig Coast, humbled by the power of the Atlantic Ocean. Its landscape, chiselled by the force of the ocean’s waves yet gently embraced by the warmth of the Gulf Stream air, offers a new view […]

Ryan Tubridy was on the Wild Atlantic Way route all this week and decided to pop into The Moorings on Friday to broadcast his morning show live from Portmagee. It was a wonderful boost to have the Radio One crew in the village. Ryan tried to visit Skellig Michael the day before but the weather […]

Tubs Taking on Kerry and the Wild Atlantic Way

From Donegal to Kerry, The Ryan Tubridy Show broadcasts along Ireland’s coastal touring route The Ryan Tubridy Show has joined forces once again this year with Fáilte Ireland, as part of its ‘Embrace the Wild Atlantic Way of Life’ summer marketing campaign. Ryan will be broadcasting live with RTE Radio 1 in Ballybunion and Portmagee […]

A History of Global Connections on the Wild Atlantic Way

A History of Global Connections on the Wild Atlantic Way The people’s story is one of perseverance and tenacity – leveraging the Skellig’s coastal location to allow the connection across the Atlantic and beyond. The lives and legends of the past remain alive in the villages today, and have helped to developed the Skellig Coast’s […]

The Skellig Coast Story – The Cradle of Ireland’s Nationhood

Despite its seeming isolation, the Skellig Coast has played a significant role in the building of Ireland as a nation – a role that has evolved and been shaped throughout history by the forces of the Atlantic. With its shores regarded as the cradle of Gaelic civilisation following the landing of the Milesians in 700BC, […]

Journeys Inspired by the Skellig Monks 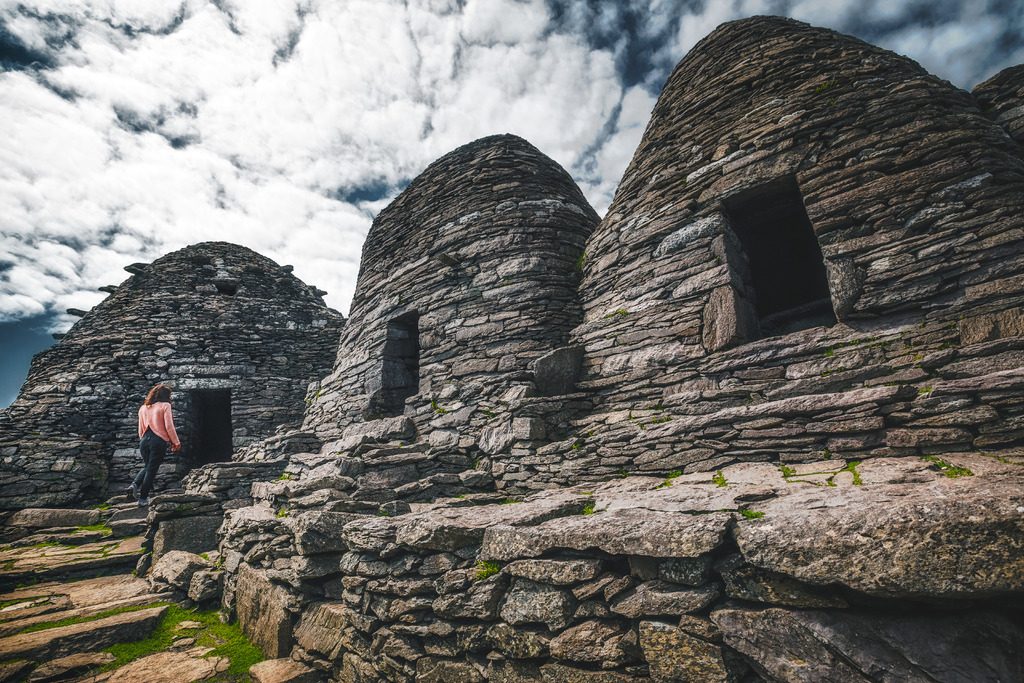 The Skellig Coast Experience You can not help but find inspiration in this place, with its power woven deep into the sights, sounds and stories of the region. Just as the monks’ quest for spiritual connection led them on a journey to the remote corners of the ‘Edge of the World’, it is easy to […]

Messier Marathon Weekend Accommodation Package at The Moorings, Portmagee Charles Messier catalogued 100 night sky objects in the 1700s. Join top notch astronomers attempting to observe them all in one night. 2 Nights B&B Only €80 pps Live music in the Bridge Bar Friday night Food available all day TO BOOK CALL US ON 066 […]